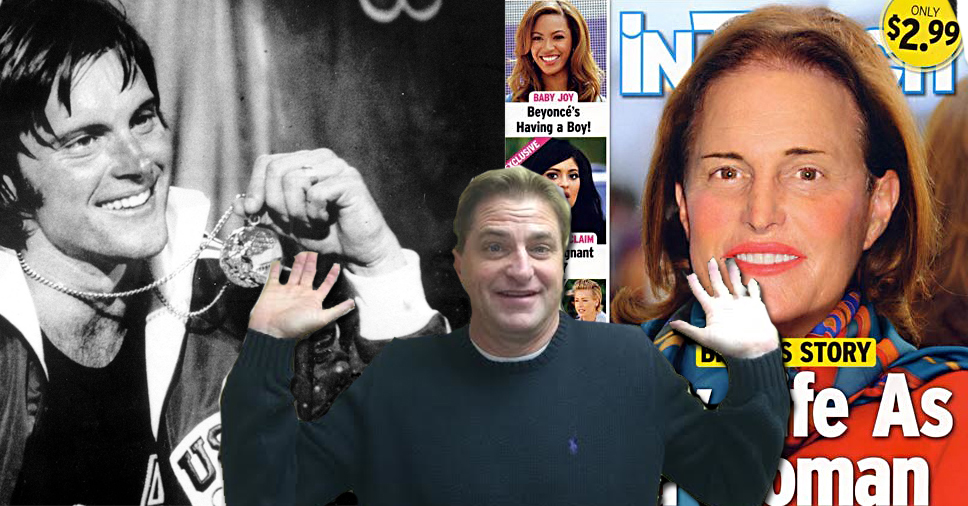 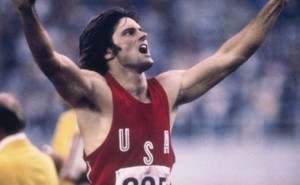 While his opponents running on the synthetic turf were collapsing from pure exhaustion, Bruce Jenner raised both his arms high in triumph. His chest was wide and his golden hair flopped in the Canada night as he crossed the finish line of the 1,500 meter track race. He completed the final leg of the event that would give him the unofficial title of “Greatest Athlete in the World”. Jenner’s second place finish in the 1500 meter won him the gold medal in the Decathlon at the 1976 Summer Olympic Games held in Montreal. Back in upstate New York on that warm July evening, my brother and I lay on the shag rug in our family’s den looking at each other knowing that what Jenner had just accomplished was the stuff of dreams. I was only 16 years old and had really had just begun developing an idea of who I was and who I wanted to become. I was very late to mature mentally and probably more so physically. I loved sports and fantasized of being a great athlete but my body was not cooperating. At this juncture in time I had not gotten to second base with a female and was having the normal prepubescent struggles with my own sexuality. As the new Olympic champion jogged a victory lap draped in an American flag ,my brother and I headed to the garage for a game of ping pong. On that night there was one definitive thought in my mind: Bruce Jenner is a real man. 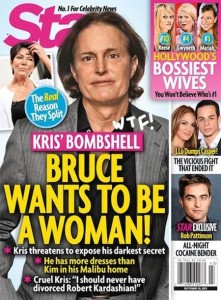 The last two winters in the Northeast have quieted the hype surrounding global warming. Even for a Friday, with midnight approaching, it is silent at the Kingston Hannaford. I hustle to the express checkout line with my four or five items in tow. I am a regular customer and the get all the attention from the lady workers as such. “You’re late tonight, Rich.” I countered, “I know, I just had a couple of vodka and tonics to set me on my feet again.” We laughed as I grabbed one of the gossip tabloids that sat on the shelf close to the checkout. There had been plenty innuendo, but now it was official: Bruce Jenner desires to transform himself from a man into a woman. Over the last several months there had been wild rumors with some incriminating photos to back them up; the former decathlon champ was taking steroids and growing breasts. Nothing surprises me in this world, well almost nothing, but the whispers about Jenner turning himself into a woman could be only that-whispers in the wind. It was too much of a stretch, and as much as I like to run from the norms and stereotypes, if ever there was a “man’s man”, it was Bruce Jenner. Myself and the Hannaford gals chirped like some old washerwomen. “Girls, the world is completely off kilter. A matinee idol, the poster boy for the all American athlete is having gender reassignment surgery.” I held up the magazine with a picture of the former champion brazing the cover, proudly displaying his surgically tampered with and “botoxed” mug. Under Jenner’s picture was a quote from his mother, “I have never have been so proud of my boy.” An unintentional play on words I am sure.

It has always entertained me to observe how males and females display personal representations of their sexuality. In a 1980’s song lyric, Joe Jackson posed the question, “We wonder who the real men are?” I think Jackson was referring to increasingly blurred lines on the mores that separated the sexes in the 70s and 80s. In that time period, gay lifestyle was becoming far more mainstream and certainly had become less taboo. 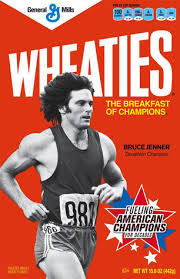 The days of boys in blue and girls in pink was no longer the standard. Openly gay men seemed to be more in touch with their feminine side. They were going to the hairdresser, getting their nails done, wearing jewelry, and enjoying being pampered. My father’s generation had never heard of such a thing. For myself, this was a time period to embrace some of the more lady-like things that my older friends scorned and ridiculed. I wore my hair longer, got my ear pierced, wore platform shoes and adorned plenty of feminine colors. My teens and 20’s were awkward from an emotional side. I had no idea of how to treat the ladies and I had less of an idea of how to be a man. 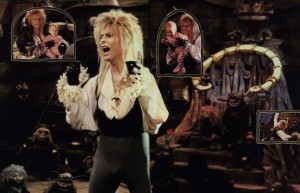 Although the word may already be somewhat antiquated, my wife refers to me as metro sexual. I always respond back, “No, I happen to be in touch with my feminine side.” Growing up in small town America in the 1970’s, there were no LGBTQ groups with an office on main street or a gay alliance club in the high school. The only exposure I had to this lifestyle was the character from Rocky Horror Picture Show (Dr. Frank Furter) and the androgynous rock stars Freddie Mercury and David Bowie. Back then, I could not adequately explain what it meant to be transgender and would have trouble expressing it even today. In the most literal sense, Bruce Jenner is a male who desires to be female. In respect to outward appearance, with the exception of his head, he is growing less hair and seems to have larger breasts. I would also assume that once the gender reassignment is complete he will dress like a lady. Were there men with woman living inside of them? Had these people been assigned the wrong sex at birth? Are there many people who have these desires and just fight them off? 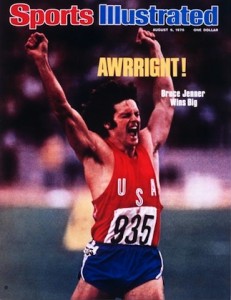 Having the opportunity to have lived 55 years, I am coherent there lies a large gap in the constitutional make-up between men and women. Yet in the same breath, the difference in the two sexes is like the fine line between the darkness and the dawn. As children, there was an “us” and “them” factor. Years ago, it seemed like girls were running past me as I just dragged my feet. Despite the muddle, and my wife’s teasing about me being too in touch with my female side, I never had a physical relationship with a male nor have I ever felt like I was not assigned the wrong sex at birth. I support gay marriage, what two people do with their lives is of no concern of mine, and if somebody believes they were assigned the wrong sex at birth, I say fix it. The combination of being an Olympic hero and the patriarch of the Kardashian clan already gave Jenner attention from millions of Americans. Coming forward now with the declaration that he has been a woman trapped inside a man’s body is more fodder for the magazines and the curiosity seekers. 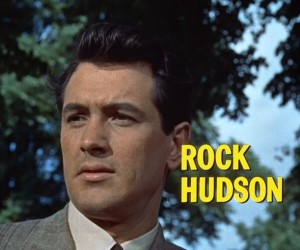 Somewhere in my youth I heard the expression, “Now that’s a real man.” The people who used the quote were referring to the likes of John Wayne, Burt Lancaster, Mickey Mantle, and Rock Hudson. The implication was that if you were strong, athletic, swashbuckling and handsome, you were a “man’s man”. Members of the opposite sex adorned and lusted after kings of masculinity. Over space and time, the lines between man and woman have become fuzzy. It’s not a bad thing that it’s m 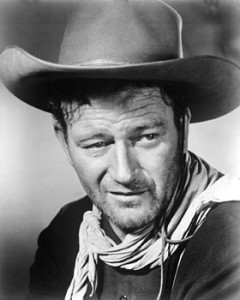 ore challenging to define what it means to be man in today’s world, or what it means to be a woman. It has always been the case that as we age, gravity provides the stimulus for making men and women appear more physically similar. Bruce Jenner feels his gender was initially misidentified and has lived with that awareness for 65 years. It is courageous for him to put himself out there for all the world to see. I am sure Jenner’s announcement will encourage others to explore their gender Identity. It will leave the rest of us wondering who the real men are.