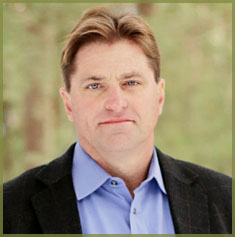 Rich Siegel was born and raised in the Hudson Valley Region of New York. He attended High School in a State University College town that is close in physical proximity to the site of the original Woodstock Concert. He spent his adolescent years against the back drop of the Vietnam War, the peace movement, the “hippie” culture, and the Watergate scandals.

After graduating from High School Rich attended Muhlenberg College in Allentown Pennsylvania. In 1982 he received his B.A. degree with an emphasis on History and Education. Rich returned to the Hudson Valley in the 1980’s to teach secondary history and coach boys basketball.

At the age of 30 Rich married and left the teaching profession to enter the business world. Since then Rich has been involved in many aspects of the insurance and employee benefits industry. Currently he owns and operates an Insurance Agency in the same city he was born.

Rich resides in Kingston New York with his wife Donna, and daughters Laura and Mary Kate. This is his first published work.