It is easy to understand why 45% of the people hate The President of The United States and 45% love him. It is the middle 10% who will decide who our next President is.

1. Describing any country as a “shit hole” is not appropriate for the President of the United States. It can legitimately be called out as a racist comment. 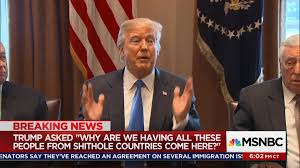 2. The President’s imitation of a disabled reporter during his campaign was unacceptable. In my opinion it is the most egregious offense he has committed. 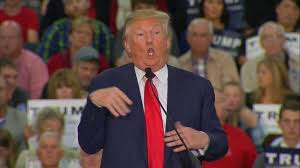 3. The inability to get the wall built in his first two years as President when the Republicans had control of both houses was a huge faux pas. He who hesitates is lost, and Trump usually doesn’t miss opportunity . 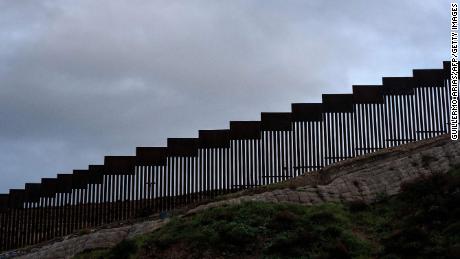 4. Shutting down the gov’t in December should have been avoided. I believe gov’t employees are too abundant, complacent, and entitled, but that should not be the reason for them not to be paid over the holidays. 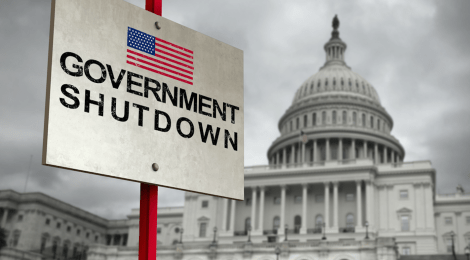 5. At the ceremonies in Normandy to commensurate the 75th anniversary of the D day invasion Trump called the speaker of the house Nancy Pelosi an idiot. We need to protect each other in every way on foreign soil. 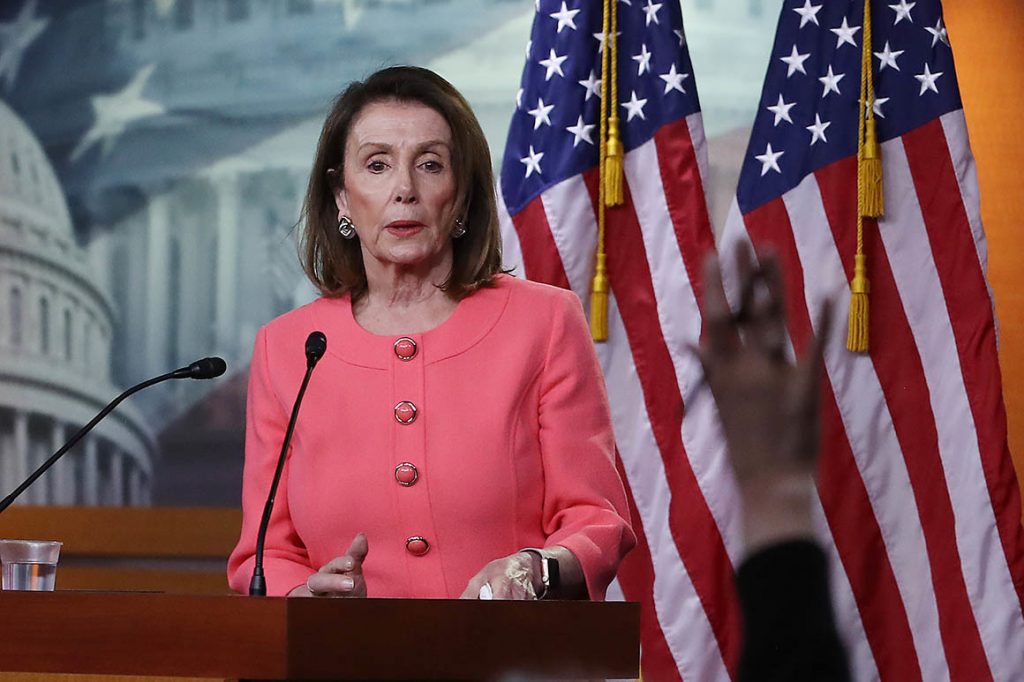 6. The media calls him a big liar, I think it is more about embellishment. He needs to expand his vocabulary beyond the words; huge, best, greatest and amazing. His semantics are beyond boorish. 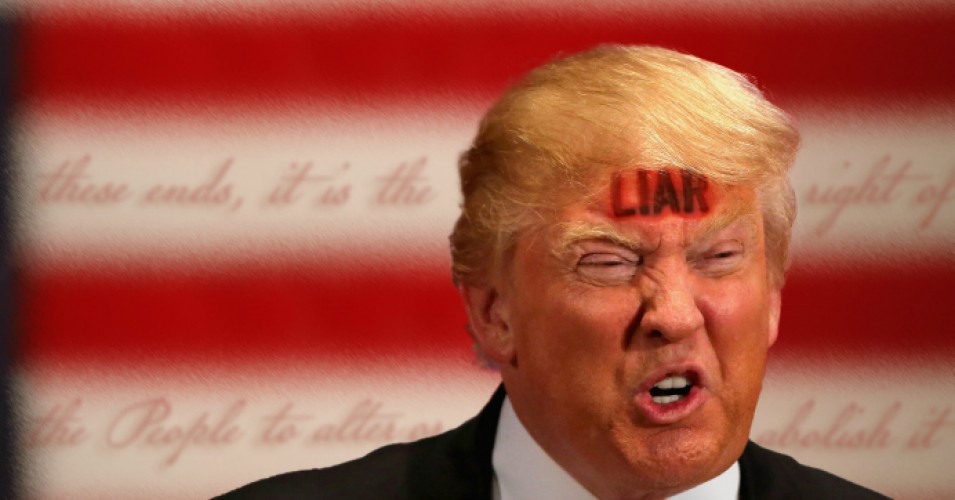 7. Inciting crowds into chanting “CNN sucks” is not funny. A free press is what makes a limited Democracy work. It is irrefutable that most of the press is extremely biased , but they are not the enemy. 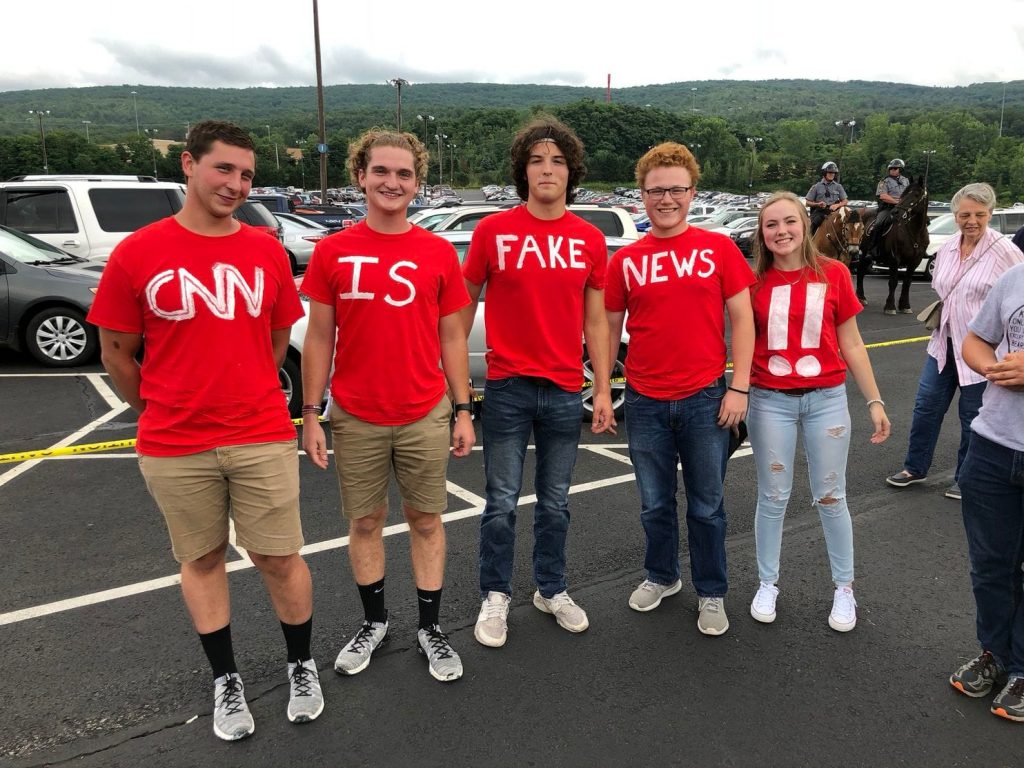 8. Telling George Stephanopoulos that he would accept dirt on an opponent from a foreign country sounds corrupt on principle. I understand his distrust of the FBI, but he needs to work with them. 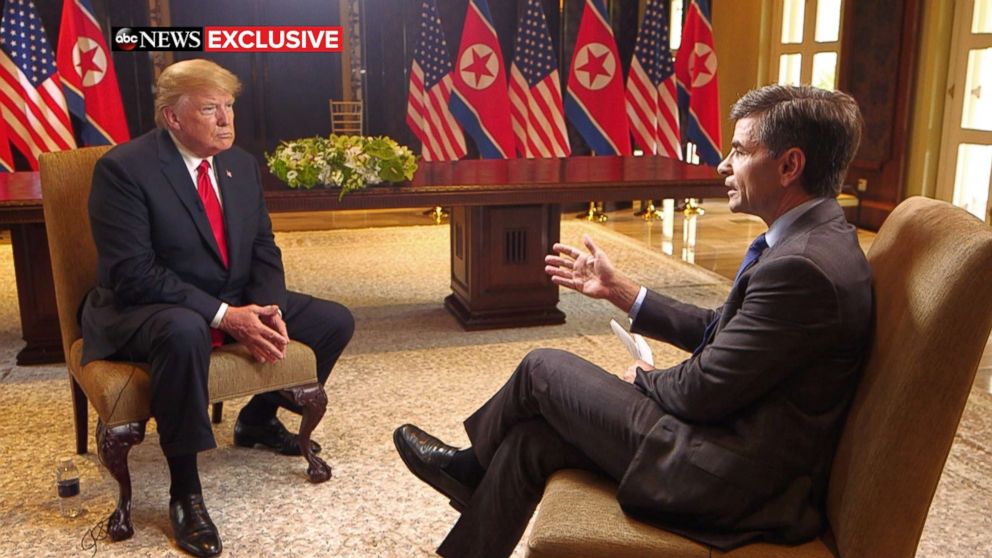 9. His stance on abortion (Pro Life) concerns me. If he is re-elected I can see him pushing to reverse Roe vs. Wade. 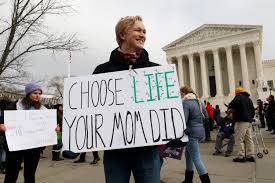 10. I don’t appreciate him joking about being President for life. I am a big believer in term limits for all politicians.

11. Trump should stop heeping praise on despot murderers such as Putin and Kim. He internally will justify it as part of a sales strategy, but he has taken it too far. 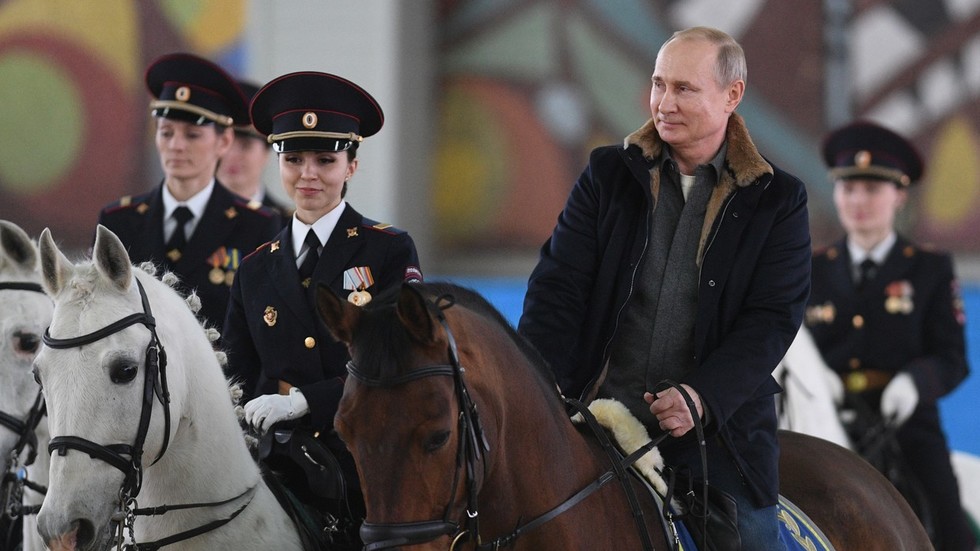 12. Even though it was several years ago, his comment, “I just grab them by the pussy” speaks to his narcissism. The fact that there is not proof he actually did that is some consolation.

13. Trump has made mistakes in the people he surrounds himself with. Paul Mannaford, Stephen Miller, and John Bolton come to mind immediately. 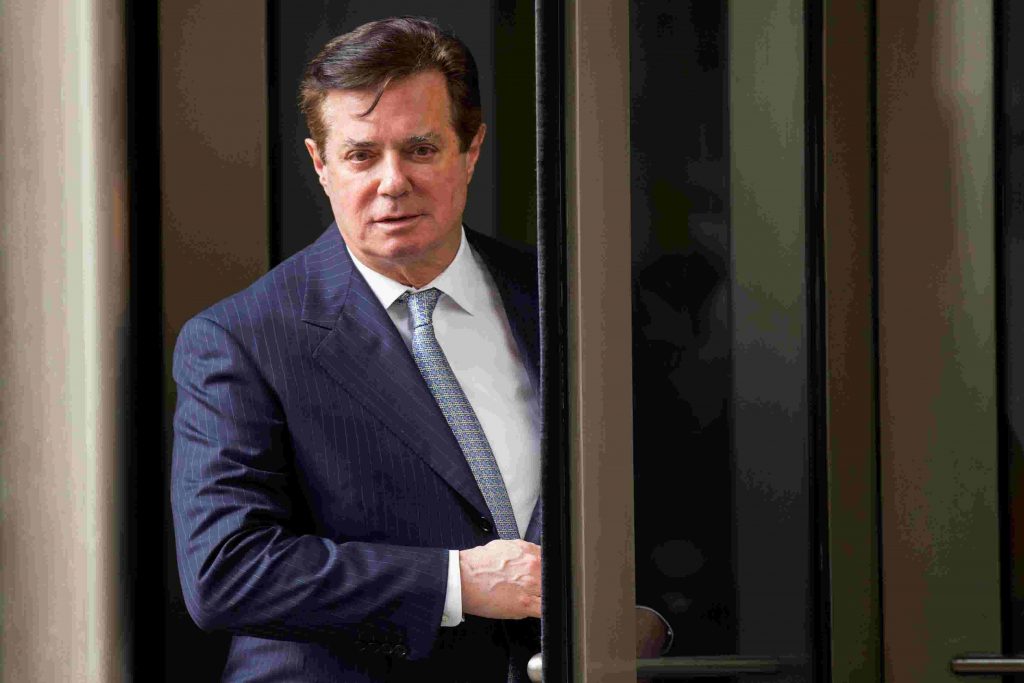 14. The President does understand the art of deal. However, gov’t and private business are two very different animals.

15. I think Trump should work harder at clarifying his record and stances on all policy positions. I do not think he is a racist, misogynist or xenophobic, but at times he sure sounds like all of them.

1. Trump is a Washington outsider, and for many people that is enough for him to garnish their support. Under Trump’s watch it has become crystal clear that our gov’t has been inefficient for far too long. 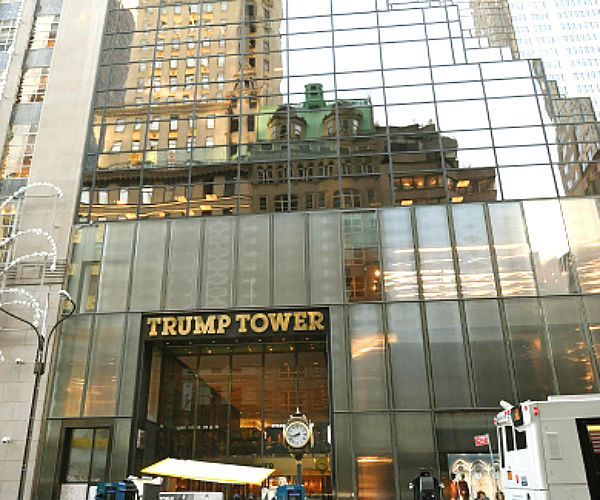 2. The stock market has enjoyed record highs and the unemployment rate is the lowest it has been in 50 years. It is obviously disingenuous for Democrats to not give him credit for that. 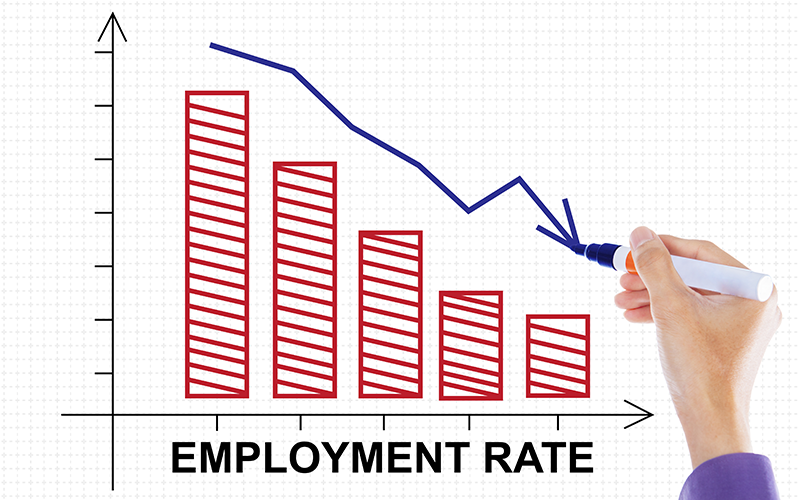 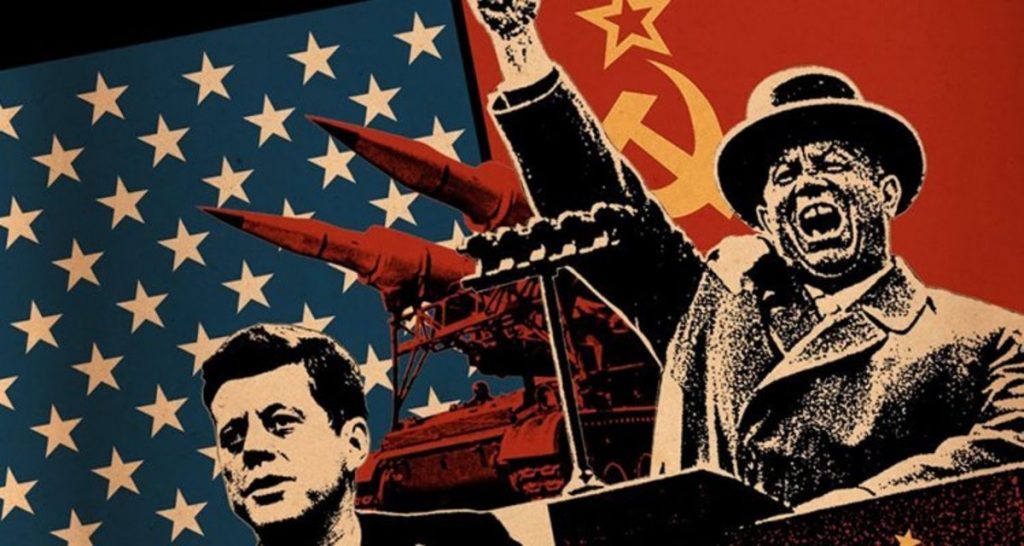 4. The president has done solid work on NAFTA, Iran, and working for a more balance trade deal with China. These efforts have meant increased revenue and more manufacturing jobs for Americans.

5. With Obama ISIS was considered America’s greatest threat. In the last two years you barely hear the word ISIS mentioned.

6. Trump has made 146 judicial appointments and had the opportunity to have two Supreme Court Justices confirmed. This bodes well for the future of our country. 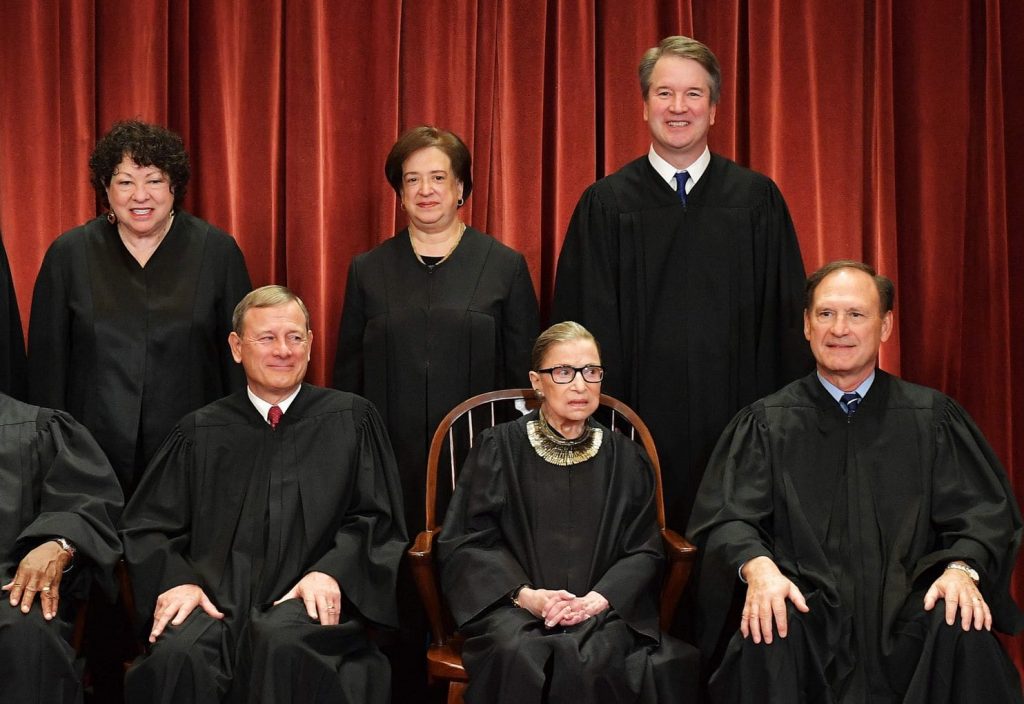 7. The fact that the rest the world loves Obama and hates Trump tells me plenty. America is no longer a patsy and a sucker. You can thank Donald Trump for that fact. 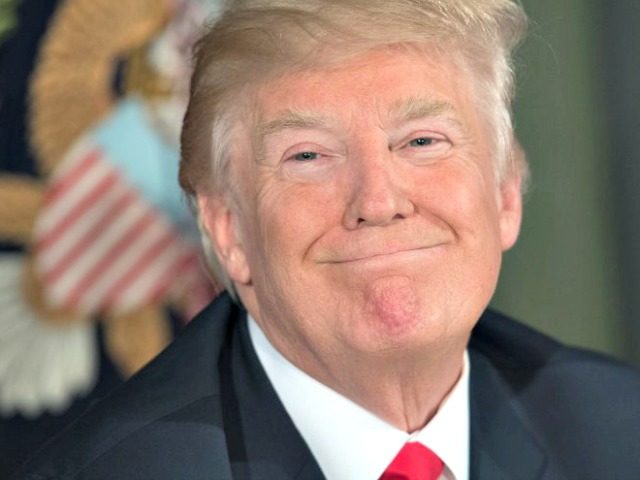 8. I believe in relationship to this latest incident with Iran Trump was set up to look like a war monger. The left should be calling his restraint “Presidential”. 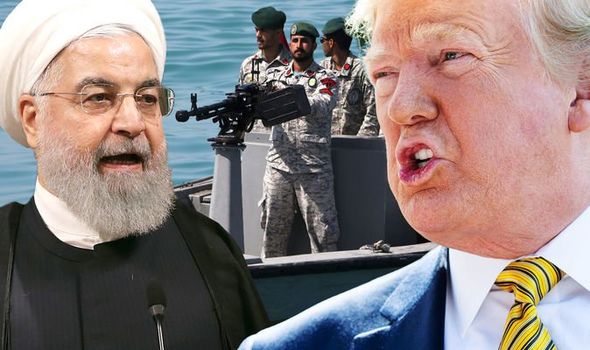 9. I think Trump has been right on in regards to his immigration policies. We must continually protect our borders and the citizens of America. Taxpaying citizens should be our priority over illegal immigrants.

10. The President is a thick skinned street fighter extraordinaire. What other human being could stand up to an arrogant and corrupt media, FBI, CIA, and DOJ and survive. To me this is his most admirable quality. 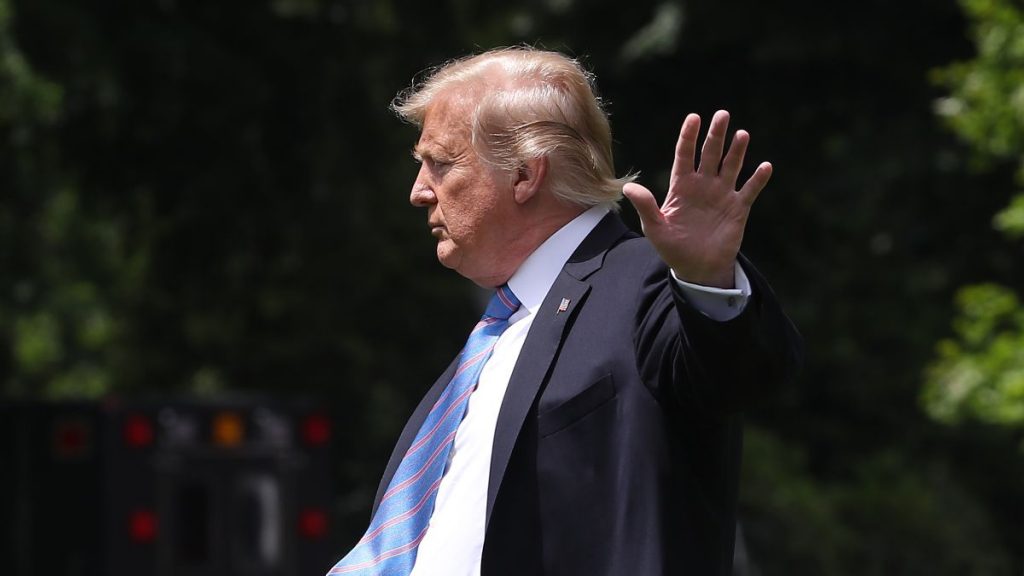 11. Trump is not a politician, yet he is very good at doing what should be the very first rule of politics. When he says he is going to do something he does his best to follow through.

12. The President has delivered on prison reform. Under Clinton, Bush and Obama too many African Americans were incarcerated on inflated drug charges. Obama never did a thing to correct these injustices. 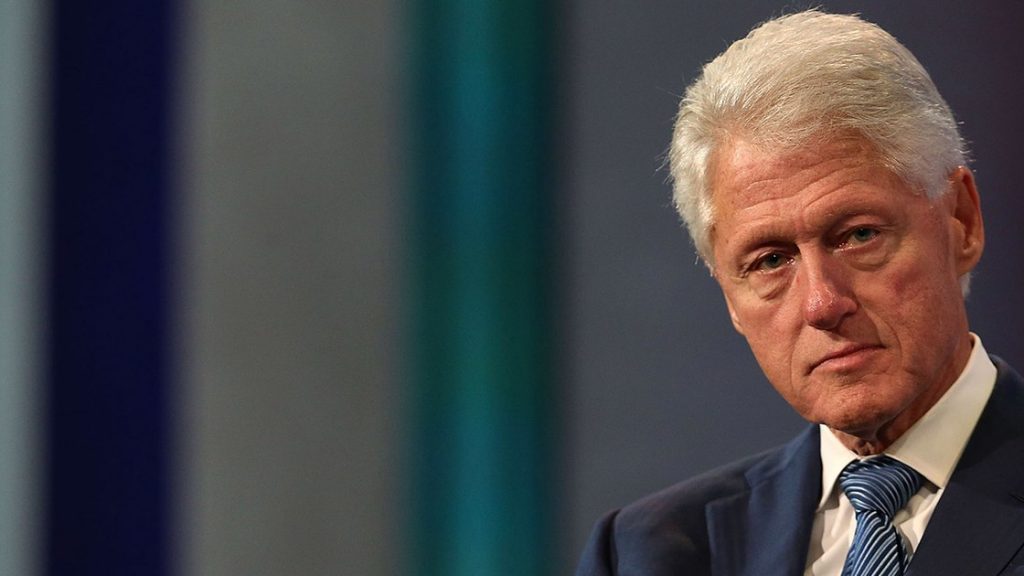 13. Under previous administrations we kissed China’s ass while they have put together a plan of world dominance. I am confident Trump is not allowing them to push us around. We can only hope it is not too late.

14. Trump’s economic policies are built around strong free markets and rugged Capitalism. The GNP is up 3%, the stock market continues to thrive and businesses in America are growing as hampering compliances has been tempered.

15. We all want an improved infrastructure, health care reform , peace through strength, and more money in our own pockets. I see no indication of any creepy, lying, corrupt career politician who can get things done more effectively than Donald Trump.